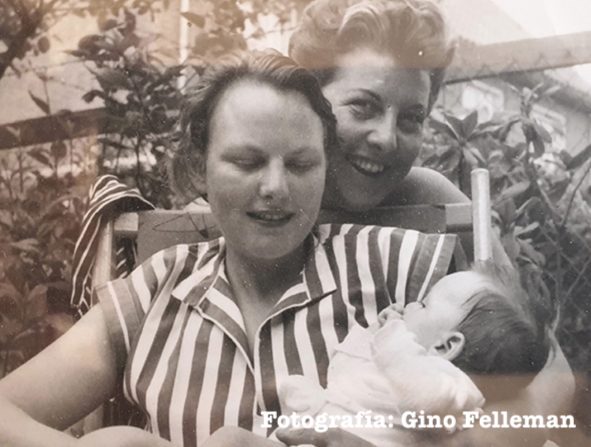 Many times, when talking about the beginnings of LGBTI+ activism, we refer to the Stonewall riots in 1969 as a worldwide benchmark. It is true that, due to its weight and relevance, this is not an event that we should forget, but it is also true that we should keep in mind and place the importance that it deserves on the Pasaje Begoña, cradle of the LGBTI+ movement in Spain.

The Pasaje Begoña is an alley located in Torremolinos. Between the years 1962 and 1971, in the midst of Franco’s dictatorship, it was full of premises where all people were respected regardless of their sexual and gender orientation. It became a small haven of peace and freedom for the LGTBI+ community at a time in which they were persecuted by the authorities due to the “Ley de Vagos y Maleantes” (Law of Vagrants and Crooks), which considered the community as a social danger.

In spite of this, the Pasaje Begoña enjoyed a period when freedom prevailed over anything else. Its fame was such that it was very common to find celebrities like Brian Epstein, manager of The Beatles; Amanda Lear, Dali’s muse; Pia Beck, jazz pianist; and Sara Montiel, among others. Nonetheless, on June 24, 1971, Franco’s police carried out a raid in which 300 people were arrested for “offending morality” and the Pasaje Begoña had to close down.

Today, the Pasaje Begoña has been declared an LGBTI+ Historical Memory Site by the regional government of Andalusia. The Pasaje Begoña Association aims to bring back the life that this alley had, so that it will be remembered as a part of Spain’s LGBTI+ history.