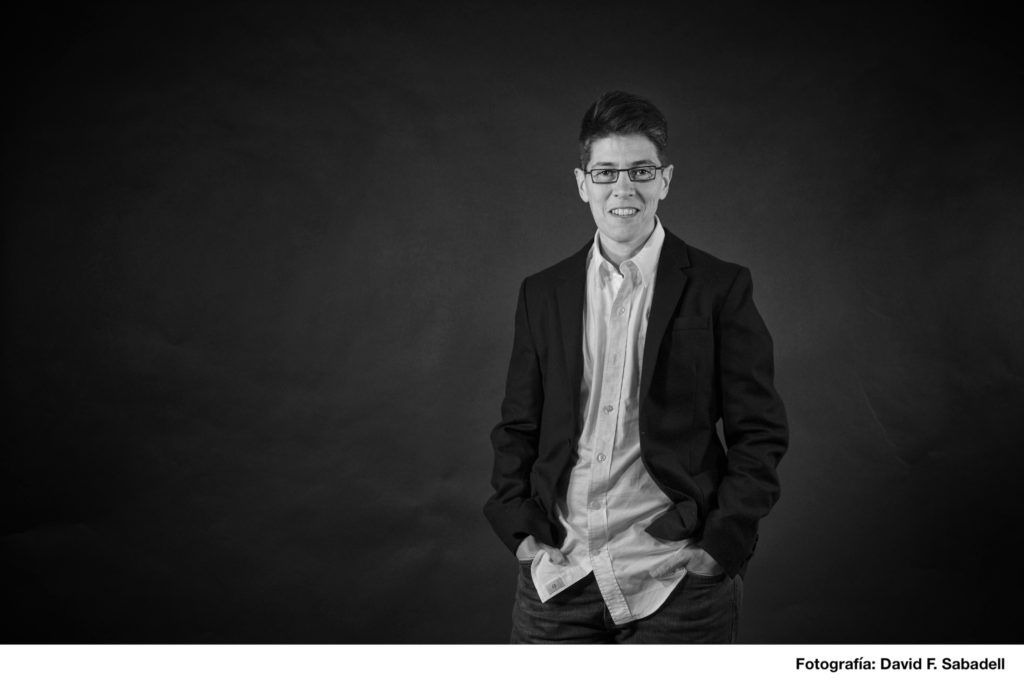 R. Lucas Platero Méndez graduated in Psychology from the Complutense University of Madrid and achieved the title of Doctor in Sociology and Political Sciences from the UNED (National Distance Education University). He works as a professor of Socio-Community Intervention and a researcher in the field of Social Psychology at the Autonomous University of Barcelona. Furthermore, he has been involved in several Europe-wide projects such as “Mainstreaming Gender Equality in Europe” or “Quality in Gender + Equality Policies in Europe”, both of them focused on sexuality research and intersectionality in public policies. He is also a member of the Cátedra de Género at the Rey Juan Carlos University.

Today, he is widely known for his fight against violence and bullying towards the LGBTI+ community. He has written books such as Trans*exualidades and Herramientas para combatir el bullying homofóbico, where he discusses the power of educational centers to generate an important —and certainly necessary— social change. In addition, he focuses on vital topics in the school community through co-education, such as the fight against gender-based violence and stereotypes that go beyond sexuality and gender identity.

R. Lucas Platero’s work does not only prove that inclusive dynamics are not far away from educational settings, but also that they are the key to achieving a more equal world for all of us, ensuring that discrimination and violence against the LGBTI+ community are no longer the norm.

This initiative is organized by Inserta Andalucía and the University of Granada, thanks to funding provided by the Consejería de Igualdad, Políticas Sociales y Conciliación, and the Project «Educación Transversal para la Diversidad Afectivo-Sexual, Corporal y de Género» (code 419) of Plan FIDO UGR 2018-2020.