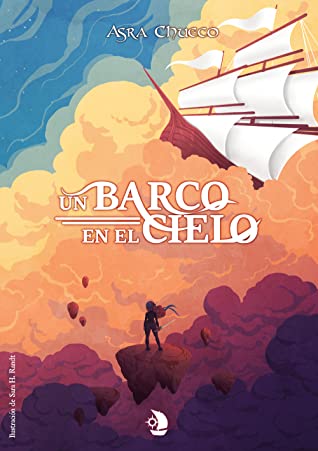 LGBTI+ people decided a long time ago to take the leap into literary production as a way of raising awareness of sexual, bodily and gender diversities which were repressed and/or made invisible by society. Nowadays, many young LGBTI+ people in Spain have become involved in producing novels, such as Asra Chueco.

Born in 1995 and living in Barcelona, Asra is a trans non-binary person who has published two novels, Un barco en el cielo and La Aventura de Atzavara. Both of them are adventure and fantasy novels written with the intention of turning around common stereotypes surrounding LGBTI+, BIPOC and/or disabled people.

Another young author is Haizea M. Zubieta. This 27-year-old from a Basque family background was born and lives in Madrid. Lesbian and a lawyer, her area of focus is science fiction stories. She has thus far published two novels, Infinitas and Tocar el cielo. The former is a dystopian, futuristic novel in which the protagonist tries to save a society that benefits the powerful and is doomed to immortality because of a virus, whereas the latter is about a young woman in a wheelchair who discovers that there are vampires living in Madrid.