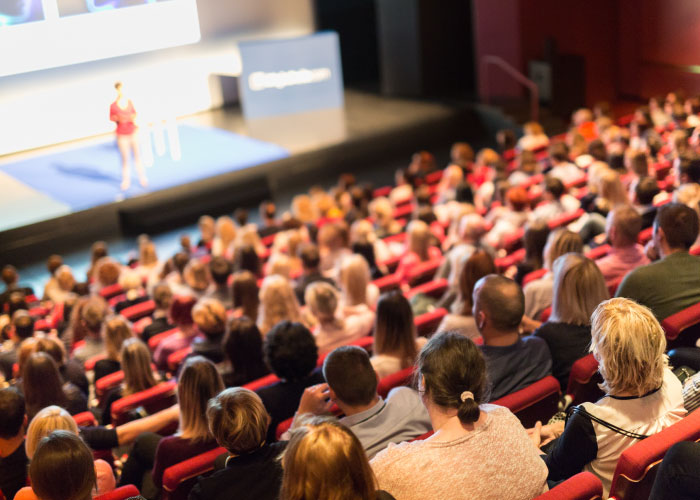 Inserta Andalucía and the University of Granada organize the 1st International LGBTI Congress about sexual-affective, bodily and gender diversity

The Congress will be held virtually, it will last four days and it will enjoy the presence of renowned speakers in the LGBTI field such as Lucas Platero, Stef Barozzi and Gracia Trujillo among other experts.

The initiative is promoted by Inserta Andalucía and the Unity of Quality, Innovation and Prospective from the University of Granada (UGR), and it is possible thanks to the financing of the Counseling of Equality, Social Politics and Conciliation from the Junta of Andalucía.

Thursday, July 23th, 2020. Granada.- The NGO Inserta Andalucía organizes the 1st International LGBTI+ Congress on sexual-afective, bodily and gender diversity in the Community along with the Quality, Teaching Innovation and Planning Unit from the University of Granada (UGR) on September the 28th, 29th and 30th and October the 1st. The initiative, which will be developed online, aims to gather more than 400 people from different countries all over the world. The project is financed by the Regional Ministry of Equality, Social Politics and Conciliation from the Junta de Andalucía.

This Congress is one of the first academic events on this matter in Europe. It will gather some of the main LGBTI+ experts in Spain’s academic community and that of other countries. Experts will include Stef Barozzi, Doctor in Educational Sciences at the University of Granada, renowned worldwide for his multiple publications and talks about training in sexual and gender identities; Gracia Trujillo, Doctor in Anthropology at the Complutense University of Madrid, renowned for her work as a sociologist, historian and queer feminist activist in Spain; and Lucas Platero, Doctor in Sociology and Political Sciences at the National Distance Education University (UNED), who combines his duties as a researcher and editor with his activism for sexual and reproductive rights. He is also renowned for his numerous investigations and publications in the field of Trans studies.

The Congress will have three plenary presentations and three round tables on academic research in the LGBTI field, application of anti-harassment procols and protocols for the respect of sexual-affective, bodily and gender diversity in university settings. It will also include educational practices with LGBTI minors. The initiative is part of the commitment of the Dirección General de Violencia de Género, Igualdad de Trato y Diversidad of the Junta de Andalucía in the promotion of Ley 08/2017 of non-discrimination of LGBTI people and their relatives in Andalusia.

The Congress will place as an online event that aims to bring people together from both the academic field and the field of intervention with LGBTI people, as well as other LGBTI individuals from all over the globe. This way, different professionals and activists, mainly from Spain and Latin America, will share their latest investigations and professional practices in the LGBTI field with people from all around the globe. This event is a pioneer in the field that aims to liaise between borders.

People who are interested in participating in the Congress will be able to send communications as well as symposia, workshops and posters through the Congress website: www.insertandalucialgtbi.com. Also, the tickets to attend the event are already available on the website with a 25% discount for those who purchase them before August 15th, as well as unemployed people, students and other groups.

Inserta Andalucía is a social entity that has been working for more than 10 years for children and youth at risk in Andalusia. Since then, it has developed initiatives aimed at the social inclusion of minors and young people. One of its main work lines is the prevention of discriminatory behavior. Within this commitment, Inserta Andalucía develops educational actions to raise awareness and bring attention to the rights of Andalusia’s LGBTI community.